An individual can become disabled from working by many causes. Some are looked at more skeptically by insurance companies, simply because current scientific or medical evidence cannot provide definitive answers or tests.

Accordingly, the types of claims that are most often improperly denied by insurance companies include those based on:

Damages That Can Be Claimed
An insurance policy is a contract that sets out the benefits a claimant is entitled to. If an insurance company fails to pay those benefits properly, a court can award damages for breach of the contract.

Those damages can include:

Arrears: Damages for the past payments the insurance company should have made.

Declaration of disability: A court cannot award any amount in respect of future payments that an insurance company may have to make, simply because no one can predict what the future will hold. Rather, the court will grant a declaration that, as of the date of trial, the claimant is “declared” to be disabled within the meaning of the insurance policy. If the insurance company decides to discontinue payments again, it would have to show that some change had occurred since the declaration was granted, such as an actual return to work, or death of the claimant. Without such a change, an insurance company would be subject to severe sanctions for again withholding payments.

Aggravated damages: A court can award such damages in addition to the arrears, where the failure of the insurer to pay such benefits has caused the claimant severe mental or emotional distress.

Punitive damages for breach of duty of good faith: An insurance company has an obligation to assess a claim for disability benefits in good faith, which means it must assess the claim impartially and fairly. Punitive damages can be awarded in addition to the arrears where the court wishes to punish the insurance company for reprehensible conduct in the handling and assessment of a claim.

Costs: After a trial, the successful party is usually awarded costs at some level. Normally, those costs would include two components: disbursements (out-of-pocket outlays to advance the lawsuit) and legal fees (usually a partial reimbursement, but occasionally a full reimbursement can be awarded).

Time Limitations
In Alberta, the Insurance Act and often the insurance policy itself contain deadlines or time limits within which certain steps must be taken. This includes submission of forms constituting proof of claim to the insurance company, filing appeals, and commencing a lawsuit in the event a claim is improperly denied by the insurance company.

It is important not to let such deadlines pass as it could provide an insurance company with a complete defence to a claim it would otherwise be obligated to pay. On the other hand, if an insurance company has taken the position that such a deadline has passed, all relevant facts must be examined to determine whether that position is in fact correct. 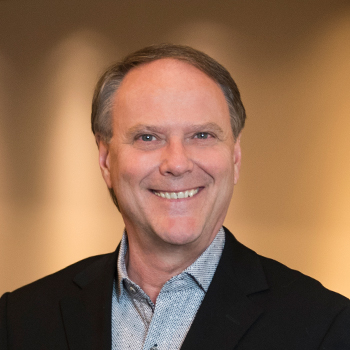 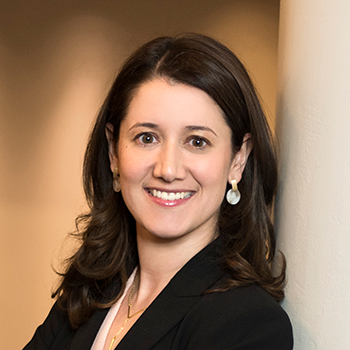 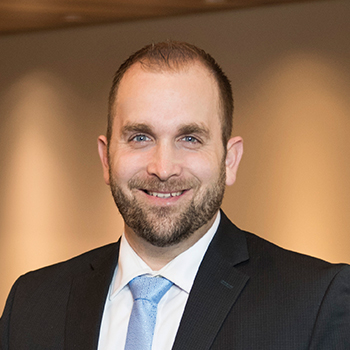 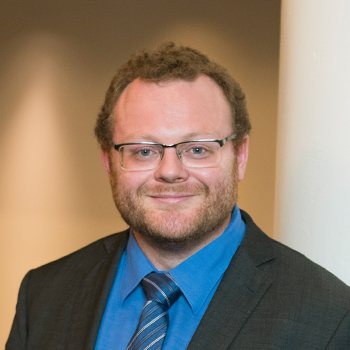 Weir Bowen lawyers have the experience to proceed effectively through all the steps in civil actions.

Whichever lawyer represents you, your case will be supported by the collective knowledge of our entire firm.