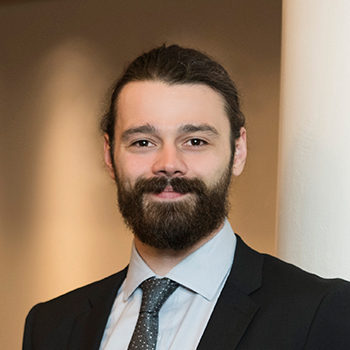 I joined Weir Bowen as a summer student in 2016, and returned as an articling student the following year after obtaining my Juris Doctor from the University of Alberta. Since my call to the bar in 2018, my practice has been focused on civil litigation in a variety of contexts including personal injury, medical malpractice, insurance, and corporate and commercial matters.

I joined Weir Bowen as a summer student in 2016, and then returned as an articling student the following year. In my free time, I play a variety of sports including hockey, soccer, tennis, and golf. I dabble in music, writing, and woodworking I also travel whenever I can, having spent time in recent years exploring Europe, Southeast Asia, and Central America.