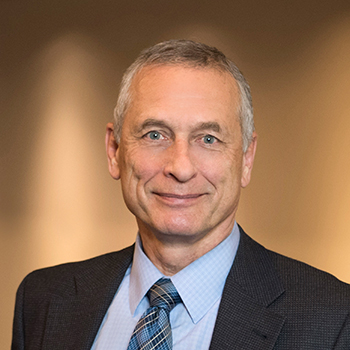 In 1991 I left the partnership of a major Edmonton law firm to work with Weir Bowen; particularly with John Weir KC, one of Alberta’s leading medical malpractice lawyers. Since joining Weir Bowen I have focussed my practice on representing individuals who have suffered injuries or death as a result of medical errors. 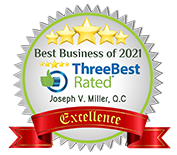 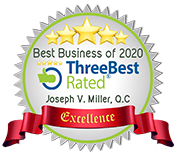 The primary goal of obstetrical and neonatal litigation is to ensure that the injured child has sufficient funds now and into the future to access all recommended treatment and to ensure that when the child becomes an adult he/she can live independently. The settlements and trial awards in obstetrical malpractice cases I have prosecuted have met that goal resulting in both the largest injury settlements in Alberta history and the largest trial decision for personal injury in Alberta.

In 2016 some of my Canadian colleagues and I founded the Birth Injury Lawyers Alliance. This alliance is the largest group of birth trauma lawyers in Canada dedicated to representing children who have suffered injuries at birth or as a newborn.

Honours:
In 2010 I was appointed a Queen’s Counsel by the Lieutenant Governor in Council. The announcement by the Justice Minister noted that this designation recognises outstanding work and contributions in a lawyer’s public life.

I am listed in three peer-reviewed directories. Lawyers throughout Canada are asked to assess and rate other lawyers. I have been listed in the Best Lawyers in Canada every year since its inception in 2006. In 2010 and again in 2019 I was listed as Edmonton’s Personal Injury Litigator of the Year. I am also listed as a Leading Practitioner in the Canadian Legal Lexpert Directory and a distinguished practitioner in Martindale-Hubbell.

In 2011 I was invited to join the Litigation Counsel of America, an honorary trial lawyer society whose membership is limited to less than one half of one percent of lawyers. In 2018 I achieved the designation of Senior Fellow of this organization.

1980 – Bachelor of Laws (with first class standing) – University of Alberta